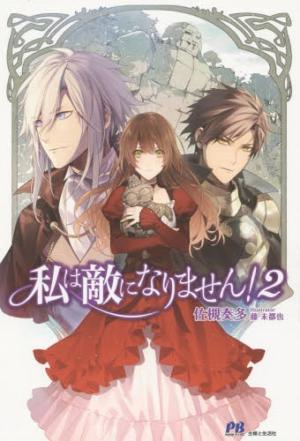 Kiara was the adopted daughter of the Earl. She was adopted to become the Queen’s lady-in-waiting but in order to become one, she had to marry a person two times older than her. In her despair, the young girl’s memories of her previous life appeared in her head. She then remembered about the game she had played many times Farujia Oukoku Senki and about the enemy Witch that will appear.

“If I married, then I will have the exact same name as that enemy witch!”

She tried to escape from the detestable marriage and the fate of dying as an enemy character. In doing so, on the carriage that had allowed her to secretly leave, were people who seemed familiar…….

Currently, I am heading to the kingdom.