Vanguard of the Eternal Night 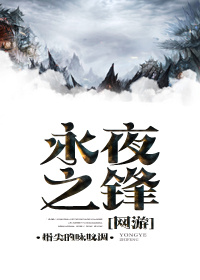 Tyler Odin is a master assassin from a western fantasy world that passed through and landed in the interstellar world. After a deal with the gods, he appeared directly in the fields of an e-sports arena.

After he joined the e-sport circle, he overcame all the obstacles that were in his way and became the burning hot “War God Odin”. He set foot on conquering the whole interstellar world with his attractiveness and strength.

He met Victor by chance in the library many times, and thus began a romantic story between a god and an enthusiastic little fan.