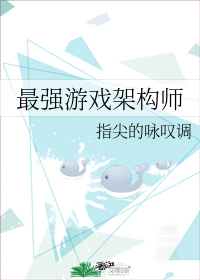 Ming Yan: Should I first use magical beast, sword three circle a hundred million fans, or dragon slaying treasure sword to make me one hundred million dollars? This is a problem.

“There are two kinds of game otherworldly architects, one call Ming Yan, and one called others.

“Joint protest against the inclusion of Blue Star Studio’s works in the ranking list of best games! This is a genocidal massacre of our architects!”