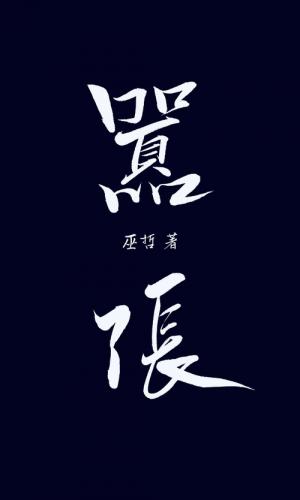 Lin Wuyu has been named the academic god of his high school: calm, confident, and forever effortlessly able to get first place. Ding Ji flaunts his photographic memory and claims to be the most powerful person in the world. These two people who initially don’t have anything in common meet due to the spinning gears of fate. Lin Wuyu discovers that the seemingly sloppy, careless Ding Ji is in fact outstandingly smart. After a series of hilarious misunderstandings, the reason why Ding Ji is unwilling to be called a child prodigy gradually reveals itself. Two equally clever and exceptional teens, with similar yet not completely identical family troubles, slowly grow closer as they deepen their understanding of each other, little by little.

The author’s writing is humorous, with a natural, flowing style. The personalities of these two sharply contrasting teens appear vividly on paper. Lin Wuyu’s occasional childishness under his cool-headed academic god appearance and Ding Ji’s kindheartedness and liveliness that can’t be concealed by his street king energy are revealed by the author’s various and amusing plots, leading the reader into wanting to further understand the new lives they are about to face.