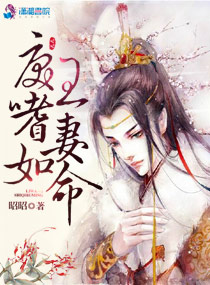 Other people’s bad reputation, if not because of themselves, then it’s slandered by others. Jing Wan’s bad reputation wasn’t because of herself, but schemed by her future husband. Hong Yuan’s bad reputation wasn’t caused by others, but of his own design, only for the sake of marrying the woman he has had eyes on for two lifetimes! One unable to take a bride, one unable to marry. Because he was the number one handsomest man, but she wasn’t the number one beauty. So it was still her who has earned? What the hell?

After marrying, the husband’s close beautiful servant girls didn’t try to crawl onto the bed, but instead served her like an ancestor. The previous stewards didn’t monopolize the power, but instead handed over in great detail all the properties and even the husband’s private funds. So strange no matter how one looks at it! After getting along day and night, she discovered that her husband suffers from a severe case of crazy, please cure! “Husband, just what do you like about me? I’ll change, just please stop being weird.” His disease acting up in seconds, telling you with his actions, just how strong his possessive desires towards you are, that’s how much care you must give back.

Alright, for the sake of his disease not becoming more severe, and seeing how there’s no little three or little four and other little demons, Jing Wan rolled up her up sleeves and went all out.