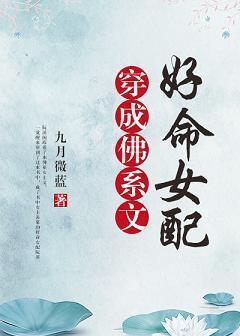 In the story, the character Ruan Xi was the replacement for the engagement that had fallen through because her transmigrated, legitimate older sister had abandoned her fiancé from a rich family. Later, Ruan Xi was pampered to the heavens by her husband, and became the winner in life as an imperially mandated first-rank wife to an official.

Ruan Xi, who had transmigrated over, watched as her transmigrated legitimate older sister prepared for that marriage happily. Similarly, her legitimate mother had also decided on another marriage agreement for her.