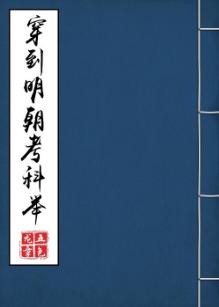 Cui Xie, a modern college student, transmigrated into the body of a son of a fifth-rank official in the powerful Ming Dynasty. Unfortunately, shortly after transmigrating, his father banished him to Qian’an, Hebei, the family’s ancestral home. He took two servants with him to live in the small county, but from then on, he lived well, made good money, and took the Imperial examinations. Step by step, he clawed his way back up and returned to the glorious capital city to walk a road of clear skies and embark on the path of an official’s life.