Transmigrated into the Cannon Fodder’s Daughter 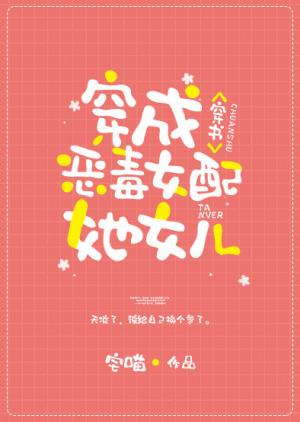 Li Xiao transmigrated! After transmigration, her father was Li Nanjue, a CEO, and her mother was Xu Manqin, a chief fashion designer.

Before Li Xiao could even happily laugh like a pig, she found out that her mother is the Cannon Fodder of the novel “The CEO’s Pampered Film Queen Wife”, and she is the daughter of the cannon fodder ex-wife.

Now the plot of the original novel ends. Her father had just kicked out the cannon fodder ex-wife who was hindering his love and can now be inseparable with his film queen female lead, who got genius twin children.

Her maternal grandfather’s family bankrupt. Her mother mentally broke down.

Li Xiao lost her aristocratic aura: it’s dawn, time to use her prophecy powers to see when this slag father is bankrupt.