Train Elementary Level Spell, Magic Arrow to the Absolute Limit ~The Exiled Noble Student Not Giving up, Train to Become the Strongest~ 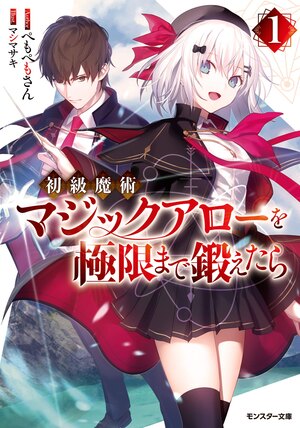 Albert’s father had a lot of expectations on him after he learned the elementary level spell, Magic Arrow at a very young age but it turns out, he cannot learn any other spells.

As a noble who regarded his reputation heavily, his father banished the worthless Albert. Albert spent 10+ years in the house given to him reading only spell books about Magic Arrow.

One day, he broke the limit of his spell.

Albert said to Laura, the young lady who is in despair because she is not going to be in time for the exam.

「I will bring you there by using my Magic Arrow」

「How so with an offensive spell of 50m range?」

This is the story of the hero who eventually rises to become the best magician, pushing obstacles he faced aside by using the elementary spell he mastered.