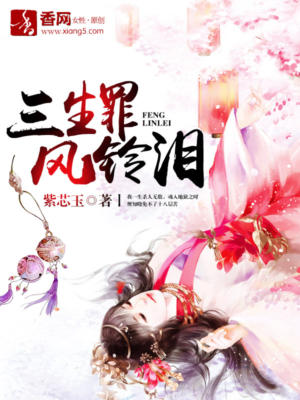 Since ancient times, the eighteen levels of hell have been feared by all men, but only the evil ones have ever entered.

I killed countless people in my life. When my soul entered hell, I knew that there was no chance for me to escape the suffering of those eighteen levels.

However, I didn’t expect for the King of Hell to exempt my punishment, only to leave me with three lifetimes of trials.

In one life, my family was all killed and all my limbs were torn off. In another life, I was alone without anyone to help me, and my best friend was killed. I have one more trial to suffer.

At the root of all evil, there’s no one around.

Who was it who exempted you from the eighteen levels of hell, and helped you pass through the trials of three lifetimes?

Only to see a wind chime fall to the ground, leaving behind a single tear.