Those Years In Quest Of Honour Mine 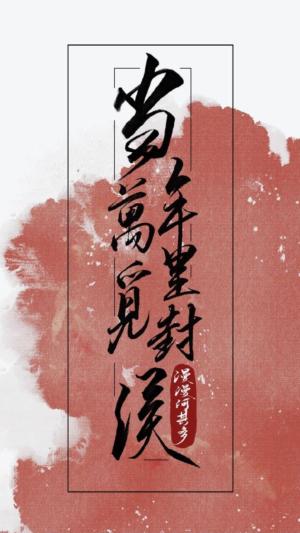 They had once been the closest of souls, and were the bitterest of enemies.

After losing the fight for the throne, Zhong Wan brought his two young masters with him far toward the borders for the sake of survival. He relied on the little friendship that existed between him and Yu Ziyou when they were young. He borrowed some of his personal belongings while also dropping various hints around which made everyone think that there was something intimate going on between them.

Given the Yu Clan’s powerful authoritative presence in the imperial court, this appearance of a close tie allowed Zhong Wan to live a much better life than before. As such, the stories he cooked up began to carry more and more weight.

As rumors of their lovely romance spread a thousand miles into the horizon, Yu Ziyou, who was located in the distant capital city, eventually caught wind of his deeply moving and epic love affair. In a trance, Yu Ziyou, who had been completely brainwashed for seven years, believed in them. He guessed something special really did happen between them back in those years…