The Yandere Came During the Night 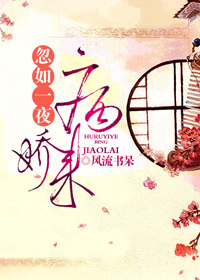 Two families’ children were switched at birth. One of the families is a household that does business, and the other is a household of a marquis. There is a vast difference in status.

Unfortunately, Yu Xiang transmigrated as a person that was originally from a business household and was brought up in marquis’s residence. As soon as she arrived, the truth about her lineage was exposed, her legs were disabled, and she was still bearing the reputation of “the unlucky star”. In desperation, she had to hug her elder brother’s thigh firmly and attempt to live her days first. When the original daughter of the marquis’s family returns, Yu Xiang will return the position to her.

A few years later, the original daughter returned, Yu Xiang was prepared to leave, but she found that her technique of holding his thighs was too professional. Her older brother refused to let her go!

The marquis concealed his smile with the wine cup: How can his pampered wife, that grew up with him, leave whenever she wants?