I Dislike the Male Lead’s Child 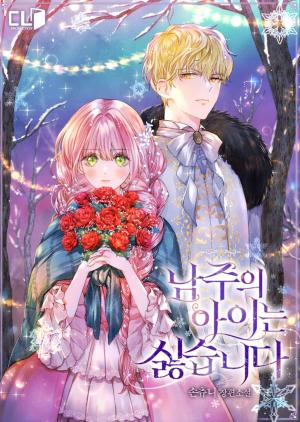 “I don’t want to have the male lead’s child!”

I transmigrated into a supporting character in the novel who died of aftereffects while giving birth to the male lead’s child. I came to my senses and found out that I became the new bride who is about to get married.

“We’re friends!” I said to male lead in case the princess comes after taking care of him for eight years.

But the male lead, who should have saved the world and fell in love with the princess, came back alone?

“Where’s your princess going and why are you alone?”

“My princess is here.”

“No! The real wife who will marry you.”

“So I’m a fake husband? That’s why you said you don’t want children.” The male lead asked with distorted face.

Unlike his friendly tone, he stroked my stomach with his hands.