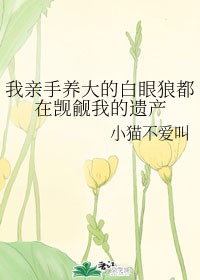 In an accident, Si Yang was bound to a quick transmigration system. His mission was to transmigrate through various movies fulfilling the original owner’s wishes, overthrowing the villains, and saving the protagonists.

However, Si Yang had always been extremely arrogant, to the point where he believed that he was a god. In his eyes, the word “save” had also changed its meaning.

Overthrow what villains? He is this world’s greatest “villain”!

The sweet, naïve, little young master was brought up to be a ruthless, blackened bigshot. The sunshine, positive energy idol was trained to be a scheming and calculating entertainment company president. The poor little Cuscuta (Parasitic plant that sucks the life out of its host) Alpha developed a deadly life-threatening toxin…

But they all had one goal in common: To kill Si Yang!