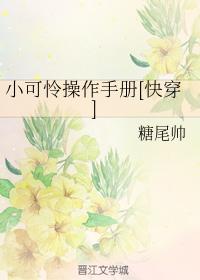 He Qing is a poor baby. He’s been bullied and he’s been deceived. He was tricked out of money, tricked into s*x and tricked into love.

He’s kind, he’s pure, he’s clear and without artifice, unsullied by the filth around him. Even if he’s tyrannizing scumbags, he has to tyrannize them pitifully!

By the time he’s finished his mission, those scumbags have been abused until they’re questioning their lives, and they prefer death to living on.

Happily holding onto his total points, the true maneater He Qing goes on to the next world he’ll be a poor baby in.