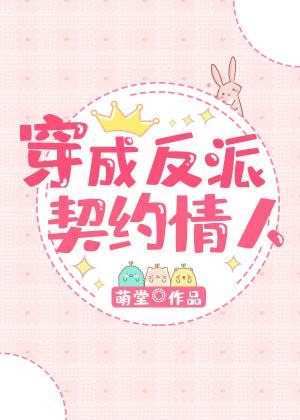 In the book, the boss villain, Mu ZhenYu, was bankrupted by the male lead before the end of the contract.

Seeing that her $50 million dollars had disappeared into thin air, Xu WanZhi juggled the award-winning film emperor and Mu ZhenYu’s brother, giving Mu ZhenYu the reputation of having a girlfriend who was cheating on him left and right.

Nobody had expected the boss villain to turn the table, revive his company, and become an unreachable billionaire. And the first thing he did after turning the situation around? “Taking care” of Xu WanZhi.

WanWan transmigrated to the perfect moment to turn things around; when Xu WanZhi was on Mu ZhenYu’s brother’s bed, and Mu ZhenYu, enraged and bankrupt, was on his way to catch her in his brother’s bed.

Wow. That was exciting!

In order to save herself, WanWan swore that she’d take good care of the boss man.

Conquering the “heroes” behind their keyboards; walking over the male and female leads, face slapping, you name it!

When the contract was up, she wanted to skidaddle out of there. She told him, “I can’t renew the contract with you. My fans don’t like me having a boyfriend.”

He pulled her into his arms. “Okay, so you can’t have a boyfriend, how about a husband?”