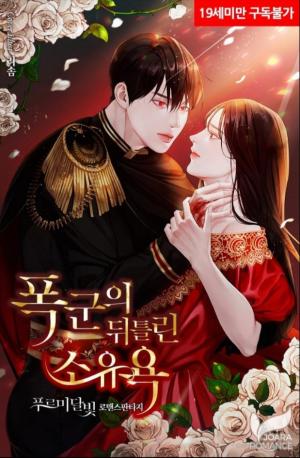 Born as a noblewoman, Leah lost her country when she was young and hid in a small town.

With her extraordinary personality and appearance, she accidentally appeared before the eyes of the cruel tyrant, Clark.

It said that the emperor took Leah.

Finally, when everyone feels relieved that the emperor also has feelings, he begins to throat Leah with the tyrant’s perverse love.

The Emperor started showing an unusual possessive desire towards Leah, who has until then lived for the happiness of others rather than her own desires.

Where do their twisted affections end?