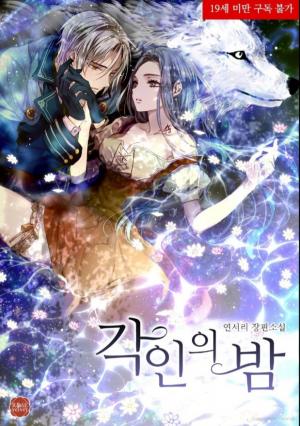 “You make me crazy.”

As he moved his waist, he put his teeth on her shoulder.

As she leaned her head back, she felt her chest rise. He immediately bit into her breasts and her apex. Up and down, endlessly stimulating.

Selena, who grew up under her grandmother who runs an herb store, climbs the mountain to dig herbs as usual. She finds a seriously injured wolf and shows her kindness by helping it.

‘What? Did you just call me good?’

Though he is now in the form of a wolf, not a human, he was a human being, and he was the one who was elected king.

And here stood Selena, treating him like a puppy.