The Reincarnated Boy’s Growth Log ~The Harder I Work The Stronger I Can Become!?~ 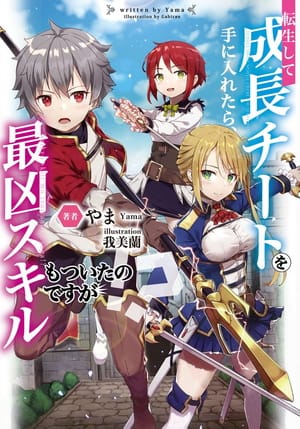 Katsuragi Hayato who was an ordinary student, met with a traffic accident on the way home after school and died.

Because of the woman he saved at the time, he was reincarnated into a new world by a Goddess calling herself the Reincarnation God.

The new world is the so-called sword and magic world, there are tons of strong demons, there is a Demon King, and it’s said that the neighbouring country is warring with various countries.

In order to survive in this world, he needs to get stronger, using the skill he received from the Goddess and he decides to live a life as 「Leivelt・Runwalker」

It’s a story about meeting various people and growing.