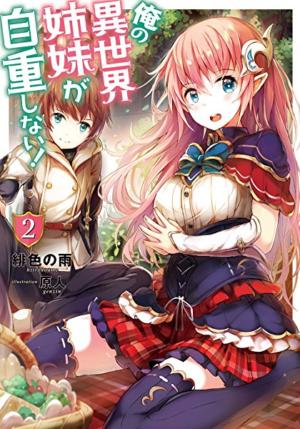 “Live freely for my sake, remember to be happy.”

That was the last words Yuya heard from his sister, his last remaining family member.

However, Yuya caught the same disease as his sister, his life ended without fulfilling what his sister had wished for him.

――That was what was supposed to happen, but instead, he was reborn into another world.

Yuya was confused, but also found a reason to live. That was, to fulfil the promise he had made with his sister. Yuya pursued happiness as the second son of a noble family――Lyon’s life had only just begun…

――What? Because I’m the son of a mistress I’m forced to live alone away from the main house? Forbidden from studying? A political marriage has been decided for me? If that is the case how can I freely pursue my happiness??

Feeling he was cheated by fate until one day, he met a girl. The story of a boy pursuing happiness and his sisters with no self-respect starts now.