The Paranoid Bosses Are All My Boyfriends 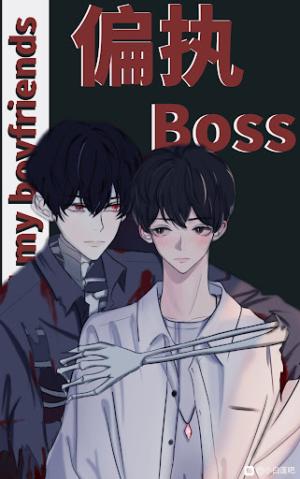 Su Jingyan is the npc in n horror novels. Every role he plays is a fanatic, and he will love him for a lifetime. It’s like a bright moon in the world, God’s darling, everyone can’t wait to hold their hearts, let him laugh.

Others are hell, and you are my world.

Su Jingyan is a heartthrob, and he is very satisfied with his boyfriend, but strangely, the whole world is telling him: “Run! Your boyfriend is dangerous! He is a ghost! He will kill you in the future.” !”

Su Jingyan turned to look at the man who smiled at him like a spring breeze, and then faintly replied, “Oh.” I believe you are a ghost. “…” Damn, I was telling the truth. The next second, the man died.

« It’s quiet in the dead of night. The man stared closely at Su Jingyan who had fallen asleep. The knife in his hand showed a clank of cold light. Not knowing how long he stood, the man put the knife away and turned around to hug the young man tighter. Don’t have the thought of leaving me, or I will kill you jealously. »

Baby, you are so good.