The Hero Suddenly Proposed to Me, but… (WN) 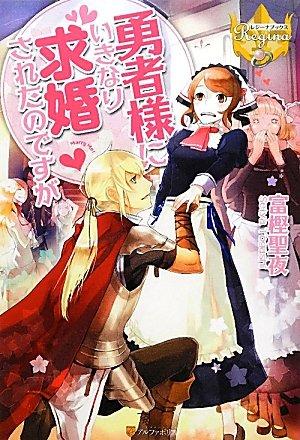 The Hero triumphantly rescued the beautiful princess that was kidnapped by the Demon King. Of course love began to grow between the two people, in front of people who expect this solid principle, the Hero proposed— to the princess’s maid A. “Milady I love you.” “I- I’m just a mob character?!”. Story of maid A who unfortunately got pulled from the role of mob character into a protagonist.

Published from Alphapolis. With some selfishness, this is a relevant part of [Hero, marriage proposal] anecdote and gossip. Please enjoy.