The Demons In the Reverse Harem Game Are Obsessed With Me 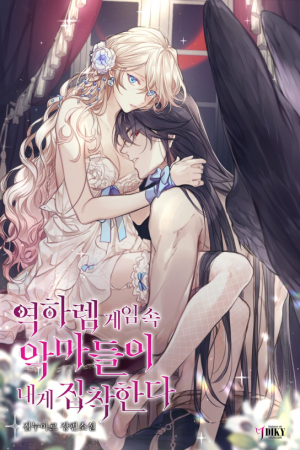 She possessed a character from an R-rated reverse harem game.

The female lead would be sent to the demon Valley, since she would be the key to the Spirit Stones.

It was a game where the world was majorly run by demons.

However, the character’s body she was in, was the second princess, Yulia, who wasn’t the female lead. She was relieved thinking that now, at least she won’t be dragged into the demon world. And, the moment she heaved a sigh of relief-

“You shall be the one to go to the demons. I couldn’t possibly send Esther.”

The emperor made her take the original female lead’s place.

She was pushed into the Valley Of Death instead of her, the regime of the demons.

“If I eat you, I can get the power of the Spirit Stones, right?”

On waking up, she found out that she was the first person to unify the demon world. She ran into the great demon Bael. Since then, the rain of weird demands began-