The Correct Way of Face-Slapping in Transmigration 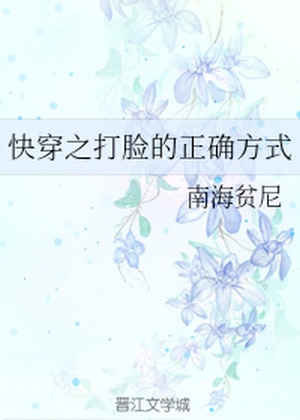 Even though Gu Yunxi was created from the accumulation of the resentment of souls, there was not a bit of ruthlessness nor cruelty in his nature, only a desire to cultivate. Just as he achieved his human form, he was sent to reincarnate. Under the control of Heaven, he experienced life after life of suffering, dying a terrible death every single time. After thousands of reincarnations, thousands of terrible deaths, he finally accumulated enough power to escape from the Laws of Heaven. He swore to get revenge on this blind Heaven’s Law that’s unable to differentiate good from evil.

So what if it’s the Heavens? He will stir up the rights and wrong, the good and evil!

You want me to accept this life and die, but I just won’t! I want to live, to rebel against the heavens, to reverse this joke of a destiny!