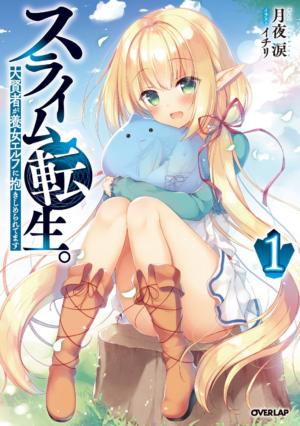 On the verge of his death, a great sage reincarnated into a 【Infinite Evolving Slime】 which he created with great sorcery. He decided to enjoy his new life, rather, new slime life, but his elf third disciple, who is also his adopted third daughter caught and tamed him.

Every day he will be hugged tightly by his adopted elf daughter. This in itself isn’t a bad thing. While watching over his daughters as a slime familiar, he stealthily continues to 【Evolve】. Until he obtains a human form, he will hide his true identity…… all while cleaning up pests who try to get close to his cute daughters.