Rebirth of the Marquis’ Di Daughter 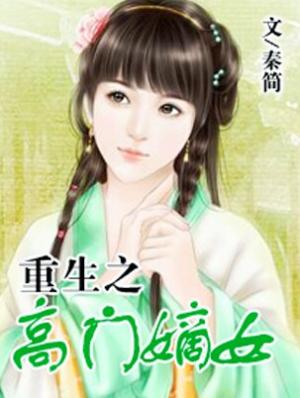 Those people killed her grandmother, murdered her younger brother, trampled the people she deeply cared about, and even took her own life.

It was because she trusted her ambitious stepmother and half-sister;

because she mistakenly believed that womanly virtue is to have no talent;

because of her noble status and origin….This is what caused her death.

Buried in river water, Ouyang Nuan, gritted her teeth and spoke, “I, Ouyang Nuan was wronged in death. Even if it takes forever, I will become a devil, and in the next life, will not let you off!”

When she once again opened her eyes, Ouyang Nuan was sent back in time to when she was twelve years old. Around this age, her forehead was scarred, her brother fell into the water, and in three years she will be married…

In this life, she will try to change everything to guard and protect those she cares for from those with treacherous intentions. She will live a glorious life!