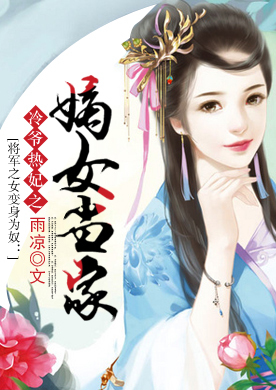 Her father was the General of three armies, who went away for a major campaign. She was loved and pampered by her father. However, when her father left the capital her stepmother and grandmother framed and abused her.

Yes! That’s the truth without a doubt!

Chu Yu Liang unexpected had time-traveled. Upon woke up from slumber an unforeseen events have occurred

She looked up the sky, deeply ponders” I am only a business woman in modern times “leftover woman” have not yet touch a man! Only to wake up in this body with a naked corpse beside in addition these people already cursing me of charges!Adultery and Homicide

“Lord, as long as you are able to save my life. My life will be devoted to a lifelong servitude as a slave and work extremely hard to repay your kindness”

A certain lord coldly stares at her: “Alright”

“Cool girl, what is the name of this dish?” Reveals the second dish Dark wei tone even more cold. He looked down on a pair of greasy chicken leg stirred with massive chili sauce.