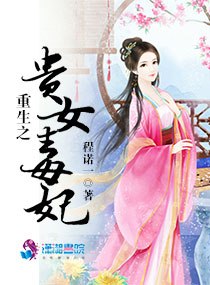 After being married and in love for five years, everyone praised the Third Imperial Concubine as both virtuous and magnanimous for her willingness to accept all of her husband’s beautiful concubines. However, behind her back, they mocked her for being a useless woman who hadn’t borne any children for her husband yet.

After reincarnating and returning to the harem, Xiao Wan decided to be ruthlessly tyrannical and not be lenient to those who offended her. She would stay on her guard and find a new husband.

However, can someone tell her who this shameless man was? He was formerly the most honorable yixing1 prince in Dong Ming. However, he tossed aside his kingship to become a merchant and quickly became the wealthiest person in Dong Ming.

1 Prince who has a different last name from the Emperor. He is not a prince belonging to the Emperor’s clan.