One Hundred Ways to Become a God 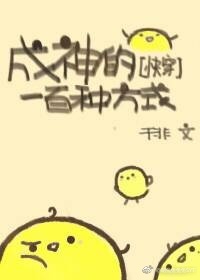 An intelligence error caused the Third Fleet to face an ambush. In order to divert his enemies, the imperial admiral drove the starship alone into the meteorite band, and his spiritual power fell into a coma under heavy blows.

With the help of mystical powers, he began to experience reincarnation again and again to repair his spiritual power.

Therefore, after “death”, when he opened his eyes again, he became a blind and frail young master who’s parents both died and was about to be stripped of all his property by his uncle and aunt.

He Yan: ….first get rid of this group of bad relatives then talk (╯‵□′)╯︵┻━┻

Wait… This patriach, you’re clearly not part of the plot?