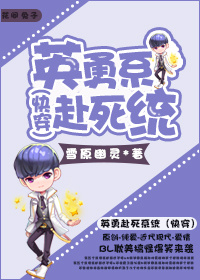 “I curse you to never die in peace!”

He would always show himself as a martyr while letting others cry over his death.

It was because of a woman’s curse that Shang Ke was hit by a car and turned into a human vegetable. This led to him becoming bound by an unlucky system in which he was cursed to die. The most unfortunate part was that he never cheated on anyone’s feelings. The reason for why he was cursed by a woman was because of a guy named Qi Chen. Qi Chen was a ladies man, and he would always use Shang Ke as an excuse to break up with any woman that he was with. As a result, Shang Ke was always blamed for the breakups. Since then, the main character could only be forced to cross into different worlds. He would thus experience for himself, the hero’s “thrill”.

SnowTime(TLer): Chapters with raws aka unedited are not uploaded to NU. Only Edited are. Thank you.