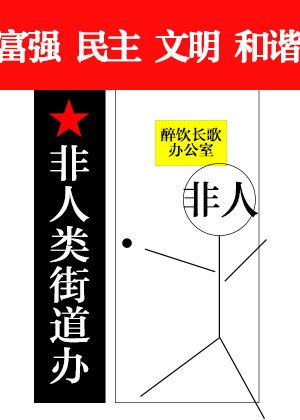 Capable of eating, smiling, has a high IQ. Picks up anything you teach him quickly, a good helper around the house.

The only thing was that he doesn’t bark nor wag his tail.

Lin Mu took a ham sausage and coaxed for the thousandth time, “wag your tail, and this ham sausage is yours to eat.”

The Samoyed raised his eyes impatiently, and with a single shake of his tail, shook out nine.

Afterwards, the fox that did not wish to reveal his name, Mr. Yan Xuanjing, said in an interview: “Now I regret, I deeply regret. At that time, I shouldn’t have pretended to be a dog to take advantage of him, shouldn’t have touched him, rubbed against him, eaten his food and slept in his bed. Now I have a home that I can’t return to and a wife I can’t sleep with, I regret, deeply regret.”