My Ex-Boyfriend Became My Current Teammate 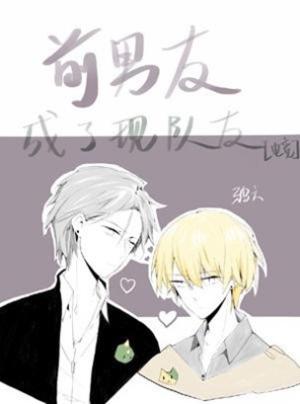 Li Zhongchen was only 22 years old when he retired from the stage of professional e-sports.

Retiring from the SVG club and taking on the position of a coach, he turned on his live broadcast and played random matches when he was bored during his spare time. Echo, once the top assault player of the national server who commanded the wind and clouds, quit smoking and drinking and lived as though he was a decade older than he was.

Half of his fans left him, and the ones that stayed were die-hard, loyal fans.

Everyone knew the gamble that had led to this, but only he chose to avoid it and not talk about it.

Until that person returned to the national server from the American server. That player, a healer who had fought to the pinnacle of the world championships, stood in front of Echo: “I hope you are well.”