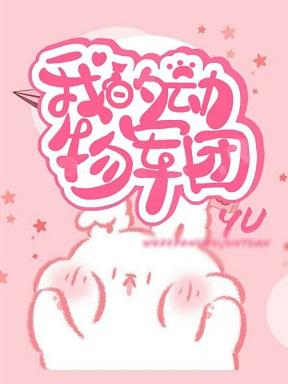 Su Yu, an orphan, loves small animals by nature. Even when she’s short of living expenses, she still chooses to study the veterinary profession for five years. It took her five years to collect money and graduate successfully from university at the age of 23.

She finally found an area of less than 100 square meters with three kittens, four puppies, and five hamsters, two parrots, two turtles, and three rabbits. But she didn’t expect that she had only been operating for two months, and when she was just preparing for her grand plans, the end of the world came.

The apocalypse was extremely cruel, and she’s just an ordinary person without any abilities, but she did own one golden finger, [Who loves Pets] APP. Being alive is actually not difficult. (0o0)!

Dogs: Three meters long and extremely strong, and can also hunt. But it’s really challenging to raise a human being. Hamsters: With bulging cheeks, it’s not difficult to hide things, but it really is hard to raise humans.

Su Yu: Water, land, and air, all together! It’s not difficult to live!