Dressed up as a Real Mom 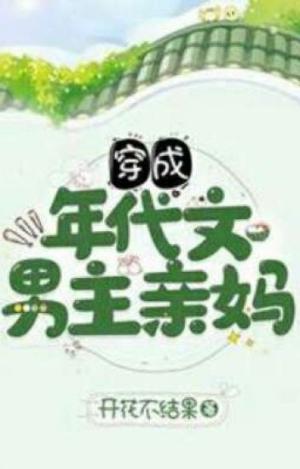 He Xiaoyun transmigrated in the 70s and became the mother of the hero in a book. The feats of the old lady in her youth were endless: Pretended to fall into the water and drowning, relying on the soldier in the same village on saving her, drugging the other party, and then conceiving a child; Relying on having a son to separate from the family, suspecting her husband of cheating and playing around the army.

He Xiaoyun always felt that the hero’s father is doomed for eight lifetimes. She hated these kinds of people the most but she became such a person herself… I feel like I can’t talk like that anymore. The only fortunate thing is the old lady is still just a young woman, she’s still young, beautiful, and healthy. They are three things and she recognizes the situation no matter how bad it is.

However, at night, she thought of the ‘old man’ that made the hero full of respect. Now that she’s been forced to take over, He Xiaoyun, a single dog, isn’t all that well.