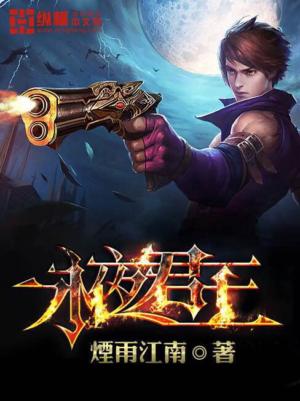 He, who gloriously rose from hardship, had fallen bitterly due to an unexpected betrayal-unforgetable fall that shaken him to the core. From then on, one man, one gun; treads the path between Evernight and Daybreak to became a legend. No matter what was destined to be his fate, he will forge his own way for he intends to become the ruler who dictates.

Follow Qianye as he traverse the wide, wild and bloody world of Daybreak and Evernight.