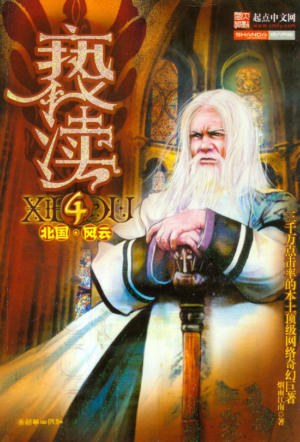 Born into an age of turmoil, God died. But did the truth die as well?

A man who would sleep until he naturally awoke. A man who counted money until his hands cramped. By a random stroke of fate, a despicable, cunning rascal who loves to fight and chase girls becomes the successor to the departed soul of a great necromancer who once challenged the gods.

Like a little fish in a big river, Rogge aimlessly seeks his fate. He gets involved with the fairy race, God’s realm, the dwarf country, and other dimensions, as well as in politics, war, and trade. Within his adventures, he finds lucky encounters left and right as his achievements spiral upwards to ever greater heights.