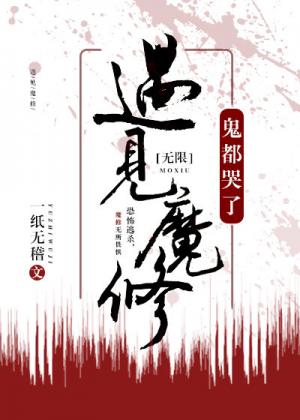 Transmigrated-into-another-world-three-good-citizen Gu Xizhou, in order to survive, became a demonic cultivator. No matter how bad or evil, he adapted.

But then…but then he transmigrated back.

The returned Gu Xizhou was very angry. The student that offered his body in order to resurrect him had used a formation that was purposed for summoning evil spirits. He, Gu Xizhou, prior to transmigration was a law-abiding citizen that upheld core socialist values, a three good citizen representative. So how come after transmigrating and coming back, he had become a heinous malicious spirit?!

In each and every one of the spirit worlds, the ghosts and spirits originally lived a Heaven is first and I am second kind of happy lifestyle, that is until in the unlimited spirit mission worlds, inexplicably and out of nowhere came a demonic cultivator.

The ghost and spirits: QAQ