I Was Once a Legend 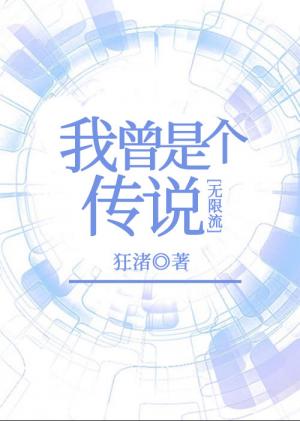 Eight years ago, Cui Zuojing passed the final level set by the “Queen” and became the first person to have ever escaped from the Pure White Realm. But his time was frozen forever at the moment he left—the day of his sixteenth birthday.

Eight years later, he sneaked back to that nightmare and became a “prisoner” for novice player Dong Zheng.

That day, the monsters of the Pure White Realm once again recalled the fear of being dominated by the devil.

Dong Zheng didn’t have any affection for this little devilish youth at first, but with the mutual support of life and death, he gradually realized–Not good. He seems to be… a big shot!