Married to the Protagonist 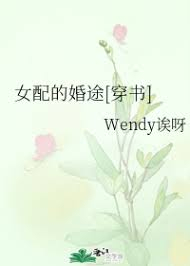 She knew that she was only a supporting character in this novel world. The male lead only married her as a business relationship and, sooner or later, the female lead of the story would eventually show up.

If Chen Jinyao was indecisive about leaving, only heartbreak would follow.

Something pulled her thin white wrist, and next thing she knew, she was pushed down and pressed against a pillow. Yan Cheng’s peach blossom eyes bored into her in discontent as he declared, “Only in your dreams!”

After spending a colorful night, she was too tired to lift a finger.

When she fell asleep in Yan Cheng’s arms, she had a dream.

In her dream, she had turned 80 years old.

But can someone tell her why she still hadn’t left the marriage at that age?