Love is More Than a Word 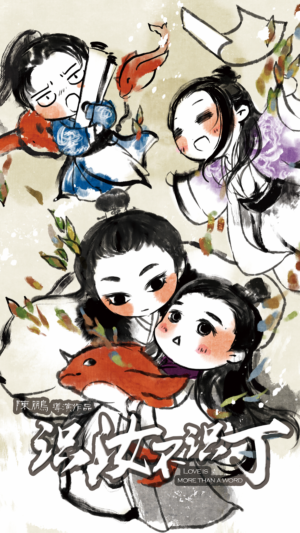 Gu She was a cold, intelligent, and well-educated lawyer. He started out with indifferent feelings toward the new magistrate Tao Mo in town but through solving many cases together, they gradually developed feelings for each other. What he did not know: the new magistrate was illiterate, and his post was bought through money. Described as naive and well-meaning, he only liked to stare at pretty boys. Throughout their journey, he also unveiled secrets behind his father’s death. A love triangle was formed when his old lover Emperor Wen of Chen appears half-way into the story.