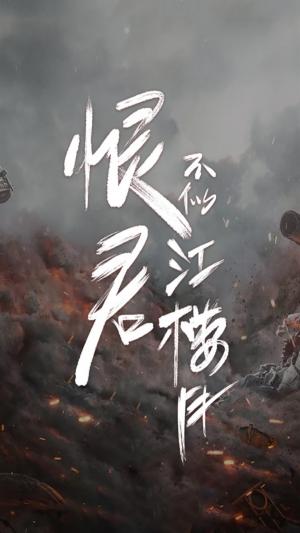 The story of an autumn set against a Republican China backdrop, a period of socio-political unrest. The Chief of the Jingcheng Police Station, Jiang Yuelou, who is neither wholly good nor evil, leaves drug-smuggling criminals trembling at the sound of his name. As Jiang Yuelou tracks down an opium case, he encounters Doctor Chen Yuzhi by chance. One’s a killer, the other’s a healer. Two people with conflicting morals mutually redeem each other and become the best of friends during a time of crisis.