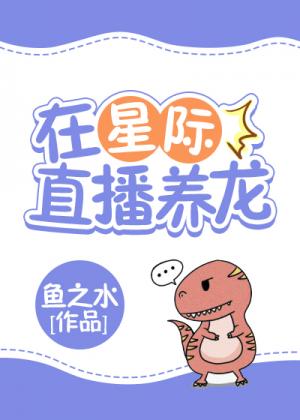 Shen Mian, who had powerful wood and spacial abilities, was kicked out by his family for being an omega, became homeless and had zero deposits. The original owner was still a kindergarten teacher and was assigned to the most marginal planet and served as the dean of the preschool.

The preschool was small and broken and as the dean, Shen Mian has to live broadcast to generate income in addition to raising cubs.

So one day, on the largest interstellar live broadcasting platform, appeared a large scale meng selling scene, also known as Awei Crematorium, the audiences passed on word of mouth — 1551 in the live room, the dragons have gathered!

The cubs are a hundred pounds, they will breathe fire, can fight and will also sell meng, the preschool teacher Shen Mian is better than an alpha. The popularity of the live broadcast room was so great that the small nursery school became the best preschool in the interstellar.

Shen Mian diligently raised the cubs, he did not want the imperial prince that was among the cubs he raised.

Shen Mian: See if a slap is enough.