Legend of the Asura 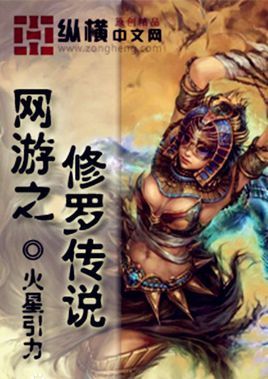 A young adult with a mysterious background follows his father’s prophecy and enters the world of , somehow managing to inherit the XuanYang sword, and also unexpectedly obtaining the hidden class Asura.

Following the tracks of both virtual and reality he gradually discovers a secret hidden for the past billion years.

Asura, the class that used to shake the lands has now completely disappeared. He must now go on a journey to find the true meaning of Asura—until the day he transforms and becomes one with Asura.