Later, He Became a Royal Healer 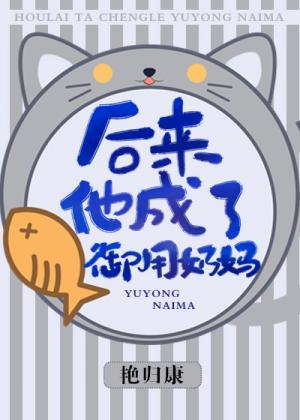 You Liangxing would never open the speech function in game.

That was because his voice was…

But there was one day, he queued up with a teammate who had so much to say that they may as well explode. Vexed to the point of no return, he contributed a voice that was capable of splitting heaven and earth, “Don’t BB.”

The other party who was being scolded stilled. In the ensuing silence, he suddenly let out a long, relishing… Moan.

He realised that the person was a great god,

…. And also his boyfriend.