It’s My Turn to Take the Stage to Fly 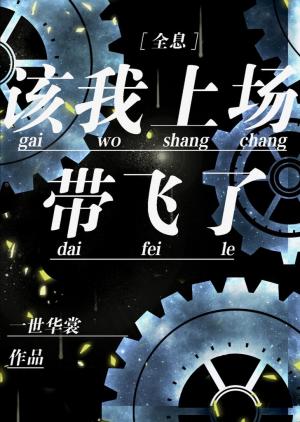 Jiang Chen, a young gaming genius, took his team to seize first place in the Wandering Dream Professional League Tournament, and became the consecutive champion for both the first and second season.

He should have had boundless prospects, but his body, to no avail, suffered from a terminal illness, forcing him to retire at the pinnacle of his career.

Unreconciled, smashing a cracked pot, at an impasse…… Jiang Chen decided to take a gamble on his life, choosing to freeze himself.

Numerous players flared with passion — those withdrawn into holes, those retired, new fans, old fans, one after another, they came pouring into the game.

Jiang Chen awakened from his freezing, his hot blood having not yet cooled down, and stepped forward as well.