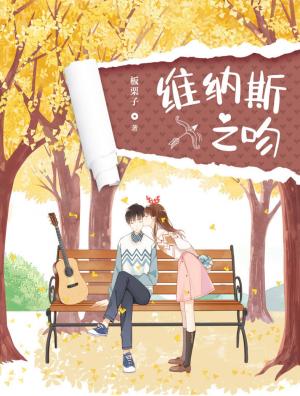 Li Shen’s performance in the finals of 《Heavenly Voice》 stole the breaths of everyone present. The judging panel praised him, saying he was ‘a man kissed by a goddess.’ Li Shen faintly curved his lips. In his entire life, only the woman called Yu Wan had kissed him.

Yu Wan didn’t expect to return to A City one day after leaving three years ago, and then to run into Li Shen again.

After Li Shen found her, he said, “Yu Wan, can I ask you to plan a wedding?”

Yu Wan asked, “Who are the newlyweds?”