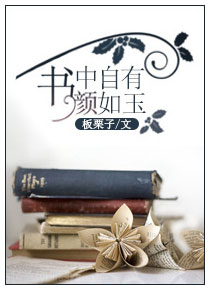 What does it feel like when you have a best-selling detective fiction author for a boyfriend?

Whenever you offend him, he would look at you disdainfully, “A character molded after you could only ever appear in my novel as a deceased victim.”

Whenever you seriously offend him, he would threaten you, “The very next victim who dies in my novel would be named after you.”

Whenever you seriously, seriously offend him, he would add on to the previous threats, “Furthermore, the victim would have died at the hands of an extremely perverse and twisted serial killer, and would have suffered an extremely painful and terrible death.”

But, by a stroke of coincidence, if you happen to be this best-selling author’s editor, he need not resort to the above mentioned tactics. In fact, all he has to do is one, single thing –

-Delay the submission of his draft.