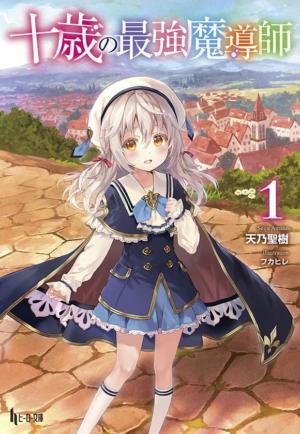 A ten year old girl named Ferris was working at a magic stone mine as a slave.

However, she was found to have an astonishing amount of magical power which almost seemed unlimited, and will enroll into a magic academy.

She is watched over by different kinds of people and her talent increases with tremendous speed.

Every political power was moving in order to obtain her power.

Ferris was the only person who did not know she was an amazing magician.

Ferris was satisfied as long as she could eat plenty of rice everyday.