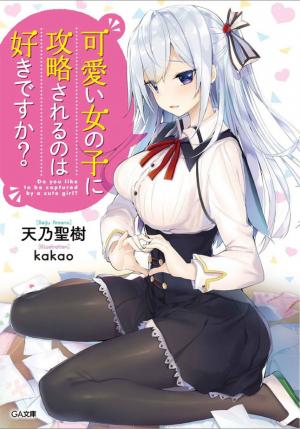 “Kitamikado-san, this is a love game, and whoever falls for the other first will become their slave.”

Having been lured into a trap by the youngest successor of the Nanjou Family who govern the dark side of Japan, Nanjou Kisa, Kitamikado Mikado was unable to resist. What awaited him was the start of the love game, where openly admitting that one had feelings for the other would spell defeat. If Mikado, a sheltered boy from a renowned political family, were to decline the game, things would escalate into a scandal.

Both of them bet their lives on this game, however Mikado slowly but steadily starts to lose his reason. That’s an obvious result, since he is starting to fall for Kisa. And that is the same for his opponent…