It’s Not Easy Being a Master 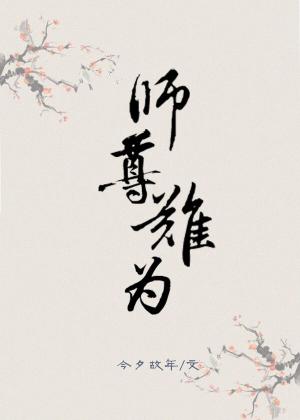 Shen Zhixian transmigrated into a book as a cannon fodder master who hatefully severed his disciple’s spirit root. This disciple fell into the devil’s path and returned to make mincemeat out of him.

Shen Zhixian just happened to transmigrate into the last moment of the master’s captivity, and then he was reborn again.

After rebirth, he devoted himself to fostering and supporting his disciple, only to discover later that his disciple was also reborn.

Even worse, the disciple still retained the memory of his life before rebirth.

Afterward, he realized one truth: Being a master is a high-risk occupation. Not trivial at all!